Reports last week showed housing starts surging and building permits vaulting to more than a 12-year high in October, and home resales advancing. Though housing accounts for a fraction of gross domestic product, it has a bigger economic footprint.

But the housing market momentum could slow as mortgage rates have backed up in the last two months, partly driven by ebbing fears of a recession amid a de-escalation in trade tensions between the United States and China. Borrowing costs, however,  have reduced for the first time since 2008.

The 30-year fixed mortgage rate is currently at 3.66%, still below its peak of 4.94% in November 2018, according to data from mortgage finance agency Freddie Mac.

There were 322,000 new homes on the market last month, up 0.3% from September. At October’s sales pace it would take 5.3 months to clear the supply of houses on the market, up from 5.2 months in September.

About two-thirds of the houses sold last month were either under construction or yet to be built. 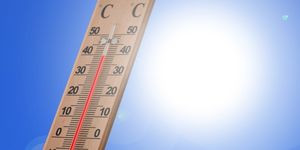 Preparation for the Summer Heat 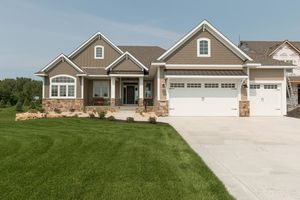 Is Building Custom Worth It? 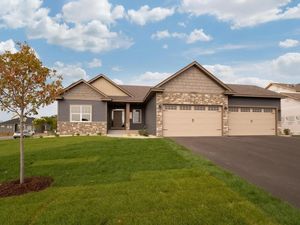 How to Build a Custom Home on Your Lot 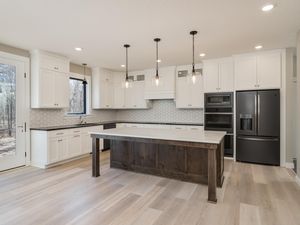 Building New is the Best for you 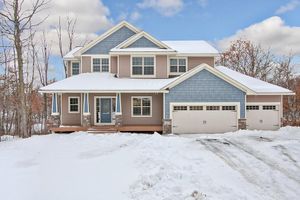